We've seen multiple winter predictions in North America for 2019-2020. Thankfully, there are a few trusted sources we use to bring you the most accurate predictions for the season.

For almost two centuries, the Farmers' Almanac has been forecasting the weather with amazing accuracy and has helped millions of people prepare for the worst storms.

New England braved a series of late and hard-hitting winter storms at the tail end of last season, leaving many to question what winter has in store for North America this year. It looks like winter will return with a vengeance.

This winter's forecast for the United States is expected to be much colder than average in the Northern Plains, New England, and the Great Lakes regions. An earlier and longer winter, heavy precipitation and cold winds, and late-season storms all lie ahead. 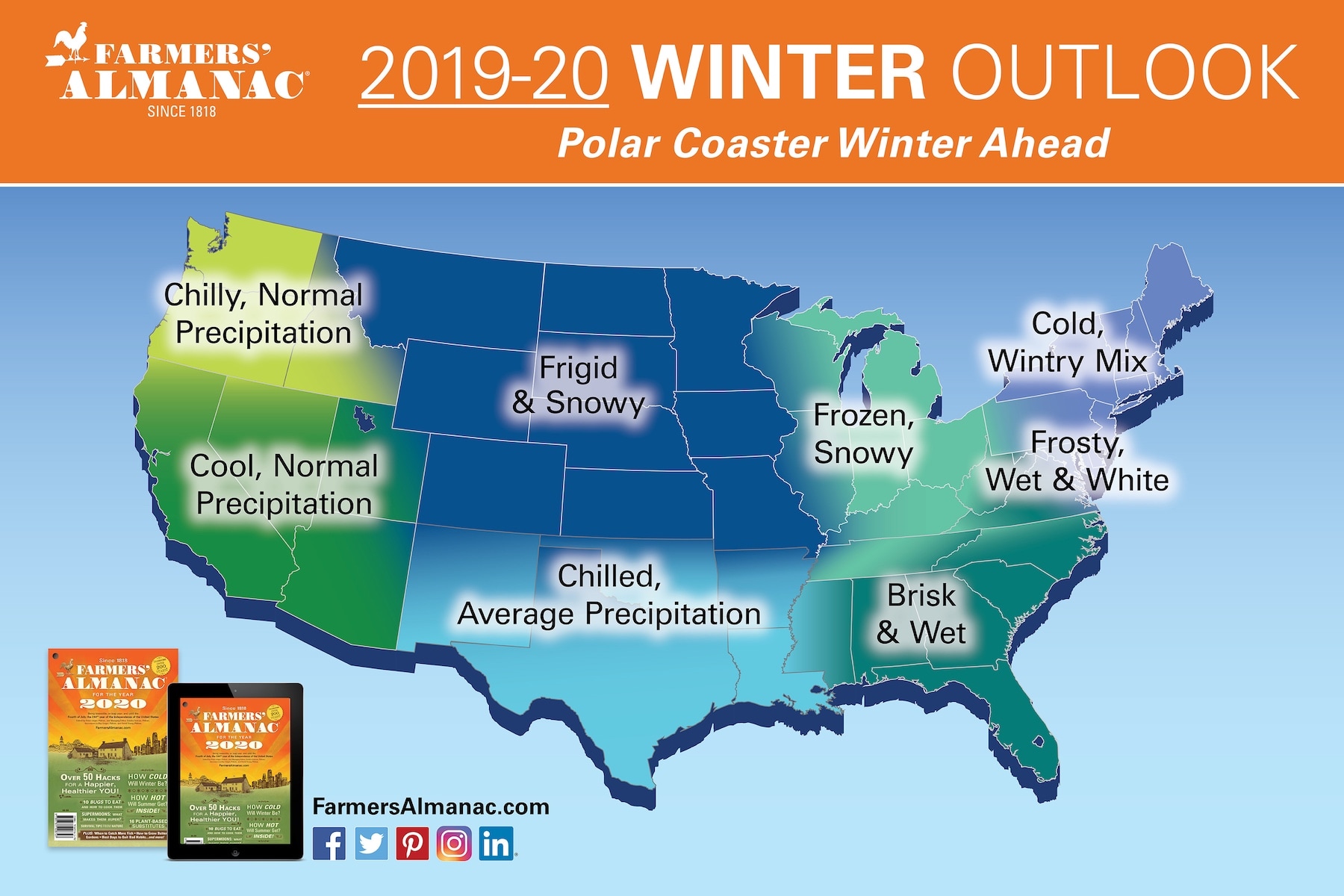 From the New England to the Northern Plains to the Great Lakes, frigid temperatures will be colder for longer this winter for two-thirds of the country, with the most frigid temperatures expected to peak near the last week of January and into February.

Around the same time period, bitter cold is expected to remain in those regions for an extended time, bringing about an expected late start to spring as precipitation will be at above-normal levels throughout the countryexpect more snowfall, more sleet, and more freezing rain in the latter half of winter for New England especially. 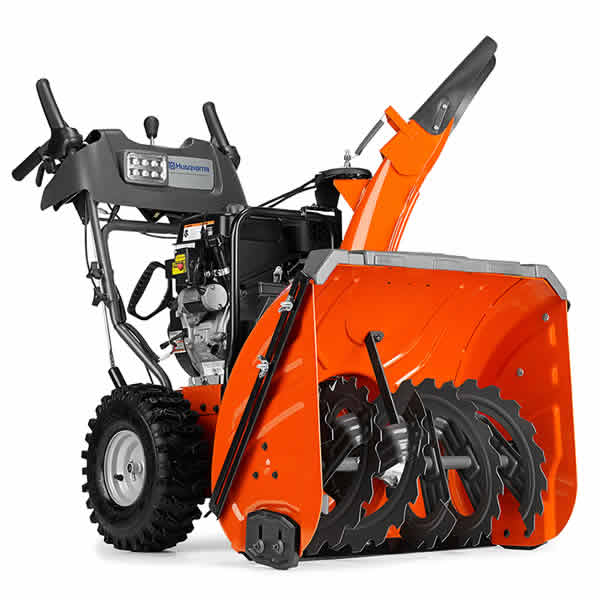 Generally speaking, if you live in the U.S., expect a much colder, wetter, and longer winter this year. If you live in an area predicted to get a lot of snow and haven't done so already, we recommend investing in a snowblower as this winter is sure to bring heavier, wetter snow that will be exhausting to shovel and difficult on your body.

We often hear snow shovelers say they wish they had just gotten a snowblower after a heavy snow season, but we recommend you avoid post-winter regret and make this the year you stop shoveling once and for all. If you already have a snowblower, make sure to spend the time preparing it for the long, wet season expected ahead. Check out our guide on how to tune up your snowblower.

Also, with wet and heavy snow on the way, people who are older or have a heart condition should avoid shoveling completely for medical reasons.

As many as 100 deaths per year in the US can be associated with shoveling snow1, so even using a snowblower we recommend speaking with a doctor before engaging in strenuous activity, especially in the winter or if you have a history of heart problems. Though heart attacks can happen at any age, older people are especially at risk, so we've curated the best snow removal tools for seniors to keep their efforts and risks to a minimum.

By having a quality snowblower on hand, you'll be able to remove snow easily and quickly while minimizing health risks in the bitter cold.

So don't let Snowzilla sneak up on you this year; properly defend yourself from mother nature and give yourself the satisfaction of a clear driveway for the entire season.

How to Pick the Perfect Snow Thrower

How to Install a Snow Blower Attachment on a Riding Mower